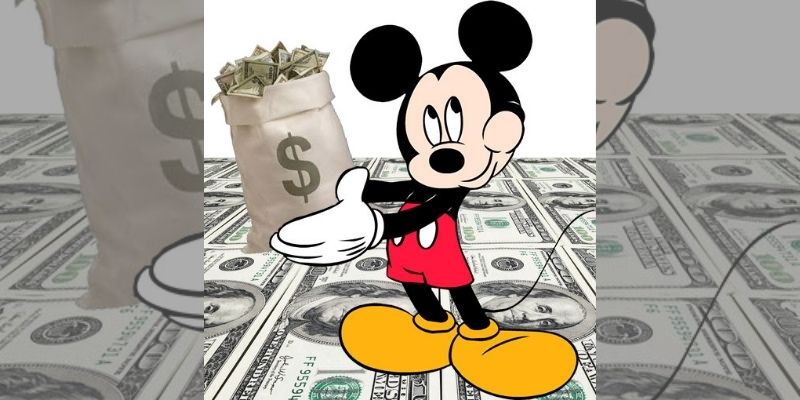 Before we explain to you What is The Disney Vault Secret, If you are anything like me, you’ll love Disney. No matter how old you get there is something special and timeless about their best movies.

But, do you happen to know that there is a money-making opportunity here you can make some money from Disney films.

What is Disney Vault?

The ‘Disney Vault’, for those who do not know, is the term used by Disney Studios to term their practice of limiting the availability of certain home releases.

Disney has been doing a similar practice since its beginnings as a film studio. Before home releases existed they would quite often re-release their animated features in cinemas, for example, they re-released Snow White, first released in 1937, in 1944.

How You Can Make Money With Disney Vault?

Obviously, the prices of various releases will vary and since we first wrote this post, it’s evident that things have changed so much and got a little more complicated. Diamond Editions have become quite rare and recent releases seem to have been in much more in supply than previous DVD/VHS runs. Releases Snow White Diamond Edition blu-ray, Sleeping Beauty Platinum Edition Blu-ray, and The Lion King trilogy, which were being priced at $40 – $70 once their initial supply had sold out, are now back to their first released price.

If you can find a really rare release you could expect to make around three times the price you paid for it. The clearest example at the moment is Beauty and The Beast blu-ray 3D Diamond Edition which Amazon is selling for $102.