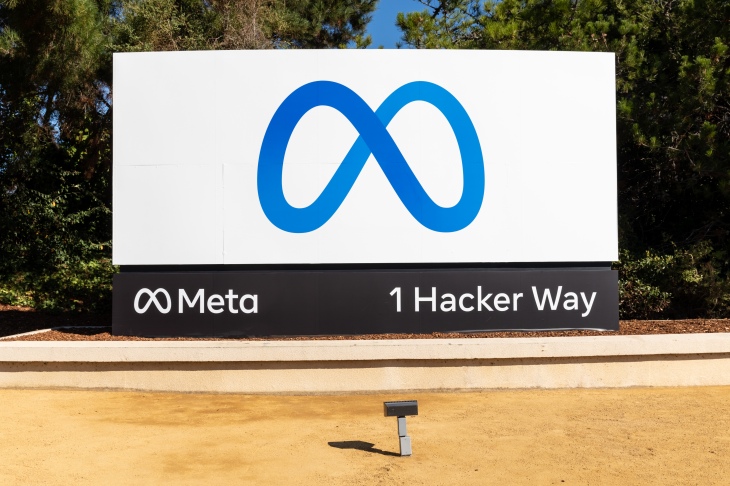 The Social network was in not-so-good books after it was under fire for spreading misinformation and several other issues, said the change was a part of its claims to be the next digital face called the Metaverse.

Facebook Changes Company Name to Meta it announced this on Thursday

Facebook’s new corporate name is Meta, CEO Mark Zuckerberg announced this on Thursday, in an obvious attempt to recast the company’s public image from a compromising social network to a tech innovator which is focused on building the next generation of online interaction, known as the “Metaverse”

To Mark Zuckerberg, Meta’s CEO, the future technology is about digital worlds where we can interact with one another. And the worlds, which he call the “Metaverse” will allow for new types of art, music, entertainment and businesses. And, the company stated, it’ll will be built responsibly, with keeping privacy and interoperability in mind primarily.

The company along with the announcement of new name stated that it will change its stock ticker from FB to MVRS, effective from Dec.1

The Facebook app which is used by around 3 billion people around the world will continue to keep its name.